Art Write Light 2021 is a  creative writing project curated by Story Factory, in collaboration with visual artist Blak Douglas. During the program, students from Bonnyrigg High School and St Clair High School were introduced to the work of Blak Douglas, and created written and audio pieces responding to his artwork.

‘Why?! Why me?! I did nothing at all to deserve this!’ Hiromitsu screamed, which to him seemed to be a loud cry but to others, it would have been nothing more than a deep echoing growl. As he stared around at his own personal crime scene, memories of before his death started to flow through his mind.

‘Huh, I was always the last choice too. The agony that I felt! Everyone thought it was so fun to mess with me! I hope they’re happy now that I’m gone. No more stupid, gay Asian boy to follow them around and be a nuisance!’

At that point, he started to choke on his words. That’s when Hiromitsu’s eyes landed on a shirt. It wasn’t just any shirt though, but the one he was tortured in. It used to be white, but was now grey and deep red. The noose was still there, too, but now just a bit worn.

‘These men. Those men. They just…why?!’ The thought of what Hiromitsu went though continuously lingered in his mind. ‘Revenge?’ He asked himself. ‘Revenge sounds nice, but how?’ All Hiromitsu could think about was revenge and now, as a poltergeist, to do so should be a piece of cake. A very sweet piece of cake.

Numerous hours had passed, but he still couldn’t figure out the perfect plan. ‘Come on! Think! Think!’ Hiromitsu screeched, but suddenly came to a stop. He looked over at the entrance. ‘They’re back?! Why are they back?!’ The teen hovered above the ground as he watched his murderers walk into the warehouse. ‘No. I can get my revenge!’ He laughed hysterically which spooked the men.

The men looked around the building in all different directions, wondering if they actually heard a psychotic laugh or if they were going insane.

‘Oh, this is so great!’ Hiromitsu exclaimed as he soon started to make things fly around the room, causing each man to be killed off one by one. All he could do was laugh. Those disgusting men got what they deserved. It was all a mess. Blood was splattered all over the floor and up the walls. Bodies laid on the floor with cracked heads and broken bones.

‘Oh, this is all very amusing! H-How fun!’ Hiromitsu had finally cracked. He had lost his mind. ‘Poor, poor men. They should’ve thought twice about killing a teenage boy just for who he loves and where he comes from! Tsk.’ He honestly didn’t care about what he had done. All he could do was laugh,

Suddenly, Hiromitsu woke up in a cold sweat. He looked around. ‘My room?’ He wondered. ‘It was all…just a dream…?’ He let out a long sigh of relief. ‘It all felt so real…and so long. Holy crap!’ Hiromitsu suddenly became so scared. What made him have a dream – no, nightmare – like that? ‘Am I going crazy?’

The dream continuously played through his mind like it was a simple kids film. Hiromitsu screamed out, causing his family to rush into his room. ‘I’m done! I’m done!’ He was sobbing uncontrollably but the noises were soon muffled as he was pulled into his mother’s embrace.

Suddenly, everything went black. He was gone. Nobody knew what happened. They just knew he was gone. 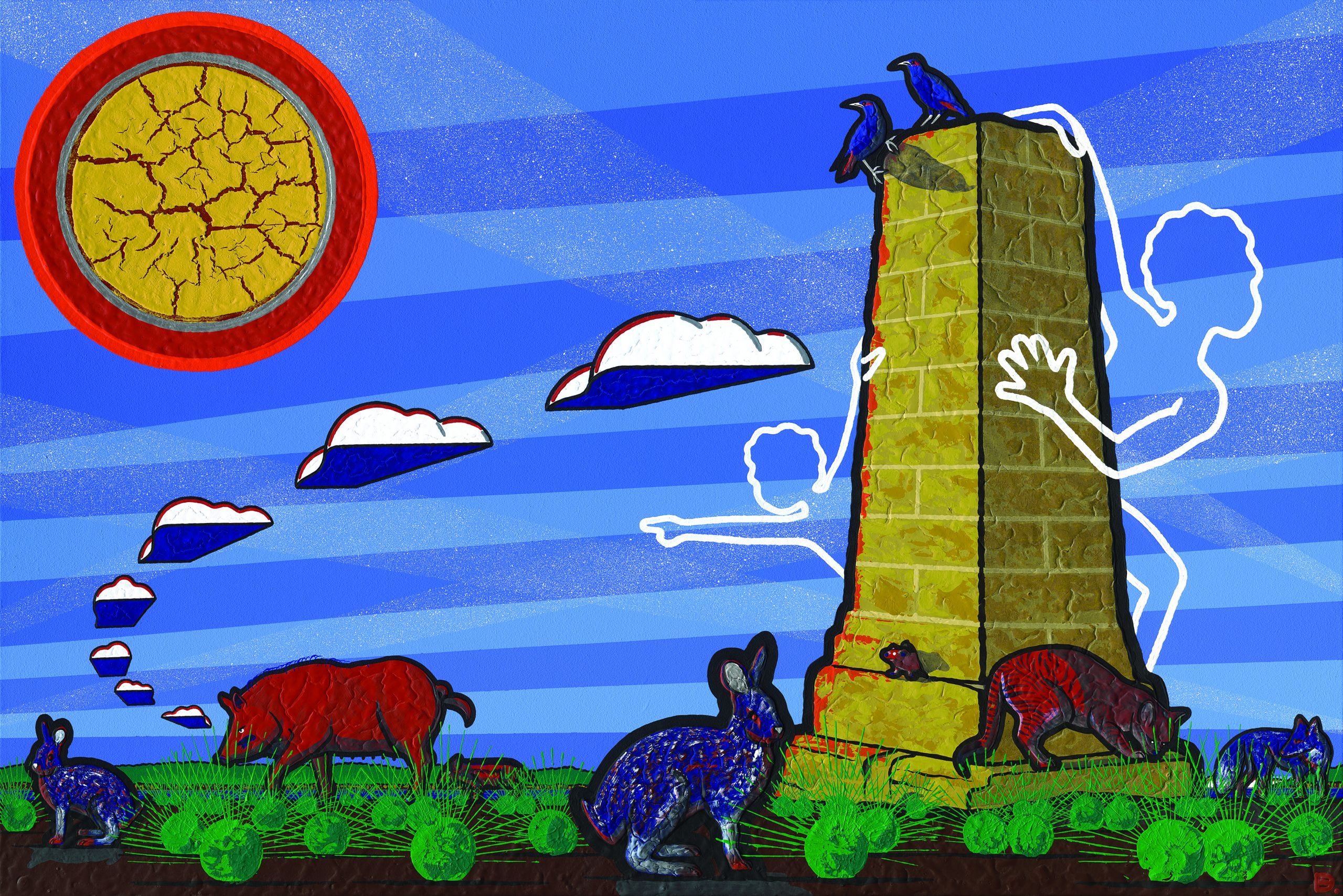 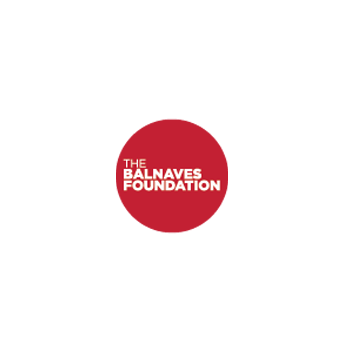 The Pile Of Dead Leaves