Me, Wayne and Sarah met up on a hot, dark Hawaiian beach at 10 o’clock

at night. Sarah came in a big purple dune buggy, it was funny because we

were all supposed to be walking. We saw a turtle and a dolphin, then we

found a rainbow fossil. It was in the different coloured ocean where we were

swimming. It was exciting and I picked it up. It felt nice; it was smooth and

I showed my friends the fossil and they were excited. I nearly fell

over with excitement, I screamed, my heart was beating fast. I couldn’t wait to

find out if it had magic powers. It was pointy, it was the size of a water bottle,

I pointed it at Wayne.

Suddenly, he started sparkling, a tail formed behind him, his body

became long like a pony, he got a white mane and a horn formed on his

forehead. I screamed. I felt awkward, I wondered if he could fly or if I could

ride him? He galloped fast down the beach. Me and Sarah went home to our

cabin, wondering if he would come back.

‘Should we turn more people into unicorns?’ I questioned Sarah.

‘That’s a great idea. We want to make everyone turn into a unicorn,

to make changes to the world.’

‘Yes, we should because people should be kinder and have more

We ended up finishing the conversation and going to bed. Wayne did

not come back. We went to sleep wondering if he would ever come back. 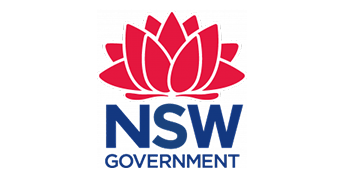