About 2 weeks before we went on the trip I started to feel good about going and keen about Northern Territory because I started to think that it was going to be a great experience.

On the way there I was a little bit nervous but as I arrived there I just felt comforted and I felt like I belonged there. It felt like home back in the country.

As I got off the plane, the first thing that hit me was the warm air. When we walked inside the airport I just felt safe and like nothing was wrong, the quietness was overwhelming compared to the city.

Camping at the Yirrkala Community Education Centre that night was wonderful, it was the first time I had slept in a swag and I was so excited to actually camp with all my friends and the teachers that came here.

The next day we went to the Buku-Larranggay Arts Centre. I was excited to go because I loved to draw and do art in my own time, so I was keener then everyone else. When we were looking at the paintings and sculptures I felt they were so spiritual and cultural and it was an overwhelming experience for me.

After we left we went to Shady Beach for a quick swim, It was so nice there the water was crystal clear and it was so different from Sydney beaches. Then we got into the troopies and headed off to Maccasans Beach to meet the Dhalingbuy kids. I was excited to meet them, when we arrived the boys were in a circle making spears together but the girls were in a different area talking to each other, I started getting nervous because they were staring at me like I was some weird creature however It did not take long for us to connect with them.

When we settled in we had lunch with everyone and went for a walk to see the rest of Macassans, it was so beautiful. What I saw was a wonderful white sand beach with lots of trees surrounding it and crystal clear water. Our campsite was just off the rocks with a Beautiful view of the ocean in front of us. All that I could hear were the sounds of birds and bugs and the warm air was just surrounding me.

After lunch we travelled out to a different beach with the girls to go hunting for mangrove oysters. As we arrived I saw a big sign saying Beware Of Crocodiles. I then started feeling very paranoid and scared as we were walking in knee deep water collecting the mangrove oysters. Until one of the elders Nami convinced me they weren’t going to come up to shore, so I trusted her words and I started having fun with everyone else.

When Miss Taranto offered me an oyster, it was the first time I had tasted one so I thought I would give it a try. As she handed it to me, the smell of it was so yucky, then I put it in my mouth and spat it out straight away because it tasted so sour and I did not like it at all.

As the day started to darken we came back and cooked the oysters and the crabs the boys had caught and then had spaghetti for dinner. After that we danced. I was feeling so happy. I started to think about what it would be like to live there and how great it would be like living in the country. I was wondering what my family would think of this place.

I kept thinking of when I could go back to my home town and the similarities between the places. It was just the little things like the smell of the air and the way it felt to me. The sounds of birds and bugs and seeing everyone having such a good time together brought back memories of my early childhood in a country town. 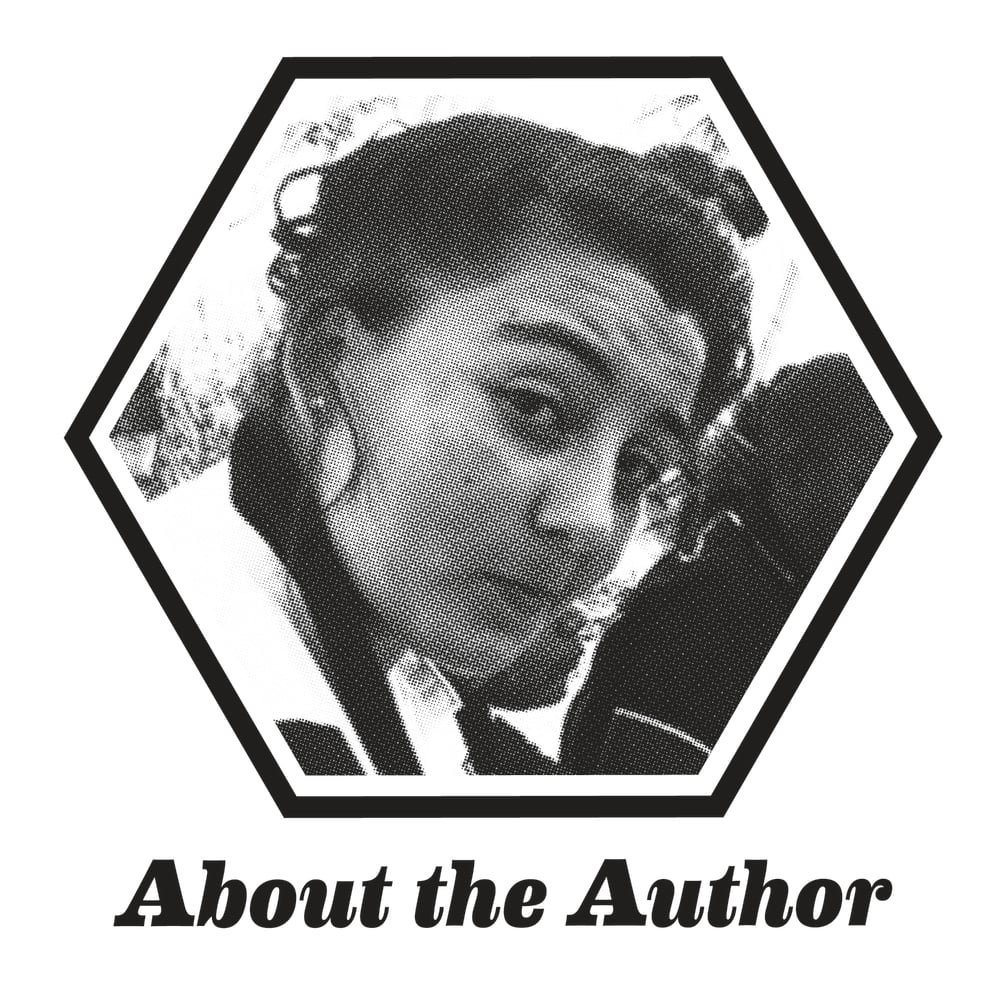