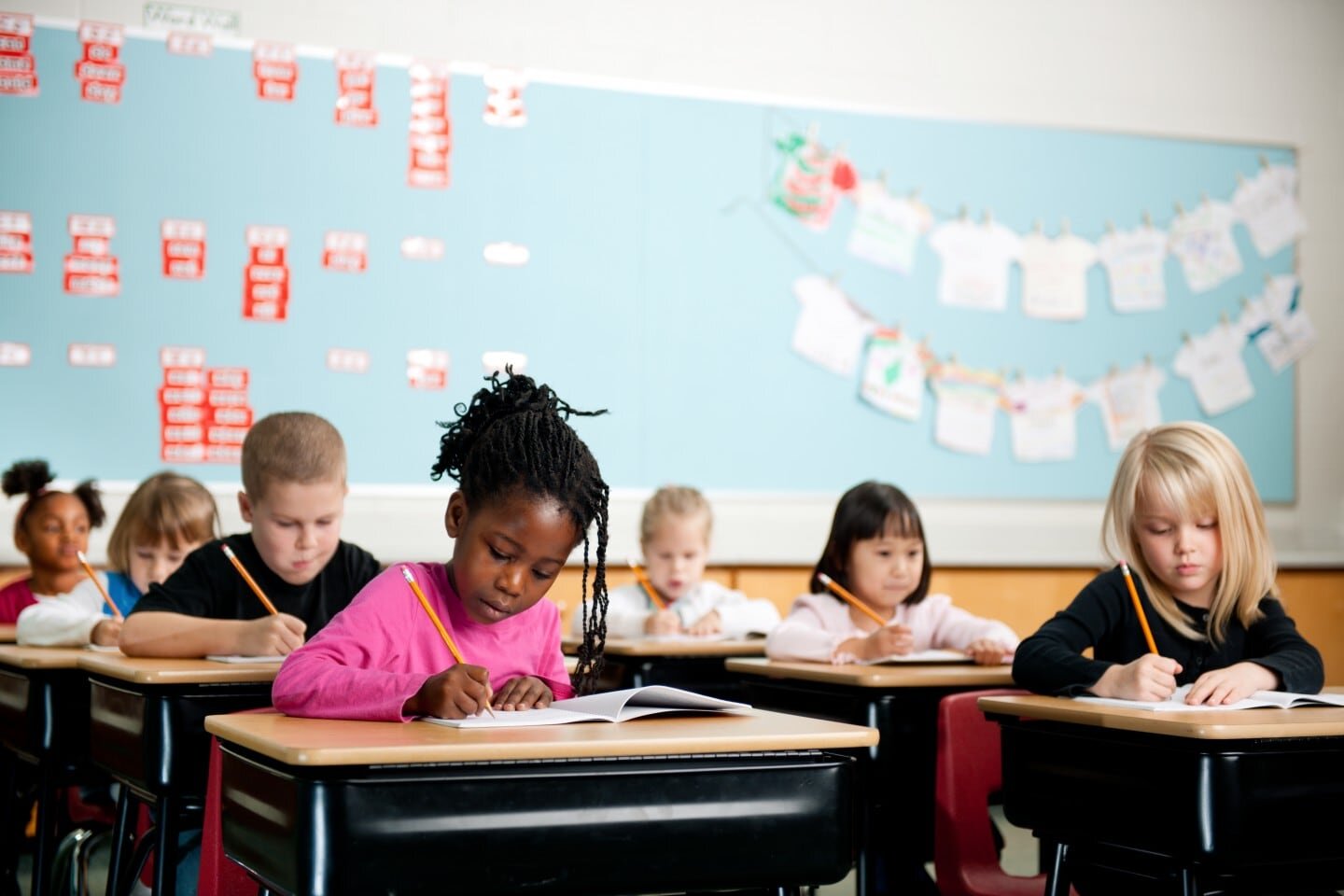 How to get kids to love to write

In 2002, the nationally renowned author Dave Eggers (“A Heartbreaking Work of Staggering Genius,” “The Circle,” “What Can a Citizen Do?”) started a nonprofit organization with educator Nínive Calegari dedicated to helping kids learn how to write well. The San Francisco organization, 826 Valencia, is still in operation, and it spawned 826 National to take similar writing and tutoring programs to other cities.

What is 826 Valencia? How — and how well — does it work? This post explains all of that. It was written by David Kirp, a professor of public policy at the University of California at Berkeley, whose newest book is “The College Dropout Scandal.

”To be sure, there is nothing new about the lament that too many Americans are poor writers, yet the problem remains, even though one approach after another is tried. The Common Core State Standards, which most states adopted early in the 2010s, were supposed to fix this problem, but there is no real indication that their implementation has broadly improved the situation.

ADKirp, it turns out, is a volunteer at 826 Valencia and describes his experiences with the program, offering one approach that he believes works well.

Early on a muggy summer evening, in the backroom of a pirate store in San Francisco’s Mission District, 20 middle and high school students are deep into a discussion about the contents of a magazine they plan to publish.

A handful of adults — writers, teachers, techies, retirees and undergraduates — will mentor these youngsters. I’m one of the mentors.

Kids’ hands shoot up, ideas get batted around and decisions made. Space exploration, women in politics and the San Francisco Giants (how they can become contenders again) are among the topics the youngsters choose.

The eighth grader I will spend time with wants to learn about successful entrepreneurs — “like my dad,” he tells me.

As the weeks go by, the magazine takes shape. The students conduct interviews or comb the Internet. They write drafts, share them with their mentor and the other kids. They rewrite them, sometimes twice over. The magazine they produce will be distributed in local schools.

The organization that has been nurturing such creative activity for the past 18 years is called 826 Valencia, the address of the storefront where this venture had its start.

Considerable teeth-gnashing, hand-wringing and finger-pointing has accompanied the news of U.S. students’ mediocre performance on the PISA science, math and reading exams. But not enough attention gets paid to another weakness — most students cannot write well.

There are a number of reasons for this sad state of affairs. The use in recent years on standardized test scores as a key metric of accountability in schools put a prime value on writing short exam essays, and that helped lead to a reduction in longer writing assignments. Some schools of education do a poor job of teaching students how to teach the subject, and some school districts do not provide teachers with a valid curriculum.

There are, too, teachers saddled with as many as 200 students — “we feel like we’re drowning,” one teacher said — who can’t assign many writing assignments because they don’t have the time to grade them. And when assignments are made, many are less than enticing to young people.

826 Valencia looks nothing like this. The tutors are volunteers, who sign up because they love writing. There is no set-piece curriculum — the aim is to get kids, many of them minority youngsters from poor families, writing about whatever they care about most.

Over the years, these youth have authored nearly a thousand books, such as “Talking Back,” students proffering advice to their teachers, and “Like the Sun in Dark Spaces: Narratives across Generations and Continents,” stories by immigrant kids about what it means to learn America.

“Kids’ brains change when they go into a place like a pirate store,” co-founder Dave Eggers told me. (Eggers is, among many things, the author of “A Heartbreaking Work of Staggering Genius,” a memoir so moving that it almost lives up to its title). “They feel at home because it’s strange and funny, not intimidating.”

“The kids want to write about their own lives,” Eggers said., recalling a moment when hordes of baton-wielding police stormed an inner-city high school to break up a garden-variety schoolyard fight. That episode traumatized many of the students, and it became the jumping-off point for a book about why youth of color are perceived so differently from youth in the suburbs.

“The essays helped them on their way to healing,” he said. “The written word on a published page has that effect.

”There is solid evidence that this approach is working. The 826 Valencia participants’ writing improved 19 percent during the course of a school year, as measured by a National Writing Project rubric — that is well above the norm — and those whose writing was weakest at the outset showed a 30 percent gain.

When surveyed, almost all the students reported that they had become more confident about their writing.

“When I’m published I feel like I’m a movie star or a millionaire,” one student explained. “When I write about my life or funny stories or serious and sad stories, other people can laugh, cry or be sad … and when I’m an adult I will be a famous writer in the city of San Francisco.”

The idea behind 826 Valencia has spread far beyond San Francisco. Eggers proselytizes when he is on a book tour — “my Johnny Appleseed thing.” Listeners who are intrigued venture to the pirate store, and some are so inspired that they start their own 826.

Although the particulars differ, the motivation is the same — the belief that children deserve a chance to find their own voice. For novelist Roddy Doyle, who started an 826-inspired center called Fighting Words in Dublin, “access to writing is a modern human right.”

There is seemingly no end to the imaginative ways to hook children on getting their ideas down on paper. Children’s poetry has appeared on pizza boxes in Detroit and on a postal stamp in Ireland. Two years ago, Thomas Pesquet, the first French astronaut, announced a writing competition from the International Space Station, inviting kids and young adults to write a short story inspired by “Le Petit Prince.” Four months later, he read the two best stories, selected from more than 8,500 submissions.

Charles Autheman, the director of the Lab of Stories, dreamed up that contest. He is also the moving force behind a competition that will add art and poetry to mundane French manhole covers. Dave Eggers calls him “the most inspired leader in the global network,” and with good reason. Starting eight years ago, with a single center in Paris, he has built a network that covers much of France and extends to enclaves in the Caribbean.

“For young people, writing is often the first experience of freedom,” Autheman told me. “As long as kids need a safe place to be heard, we have an obligation to grow.”