Story Factory | Latest News | The evaluations are in: our programs make a tangible difference! 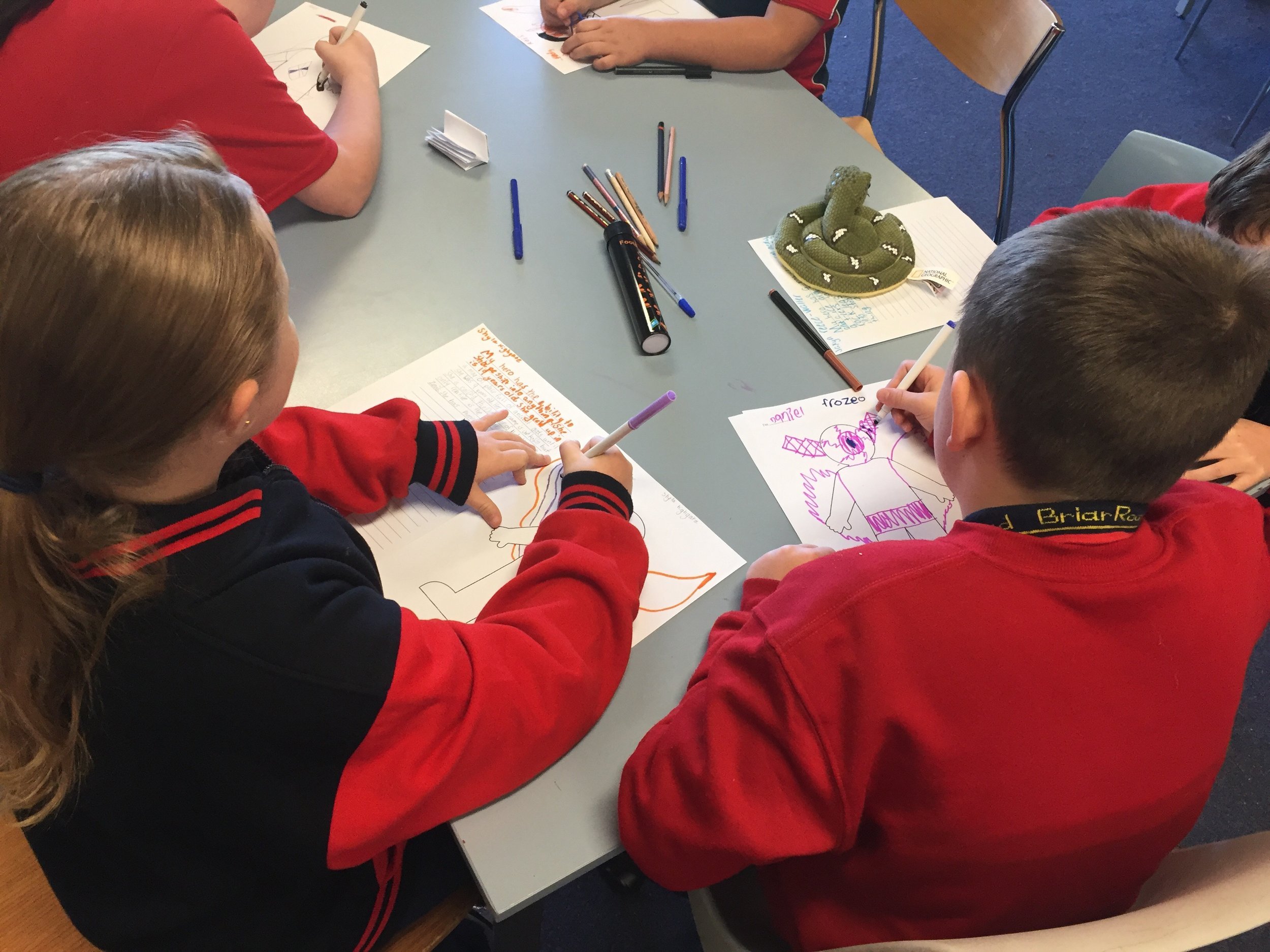 The evaluations are in: our programs make a tangible difference!

In 2017, we engaged NSF Consulting to run independent evaluations of the impact of two of our programs on participating young people.

The first program, generously funded by the Crown Resorts Foundation and the Packer Family Foundation, was our In-School Creative Writing Residency Program, where we ran term-length programs on different types of writing at eight primary schools across Western Sydney (2 schools per term)

The program will run for three years, and at the end of the first year the evaluation found that:

The second program that was evaluated was a year-long residency program at Canterbury Boys High School. Every Monday for a year, our storyteller-in-chief ran between two and four writing programs for boys in years 7 to 12. All programs were developed and run in close consultation with the principal and teachers at the school.

The evaluation found that: