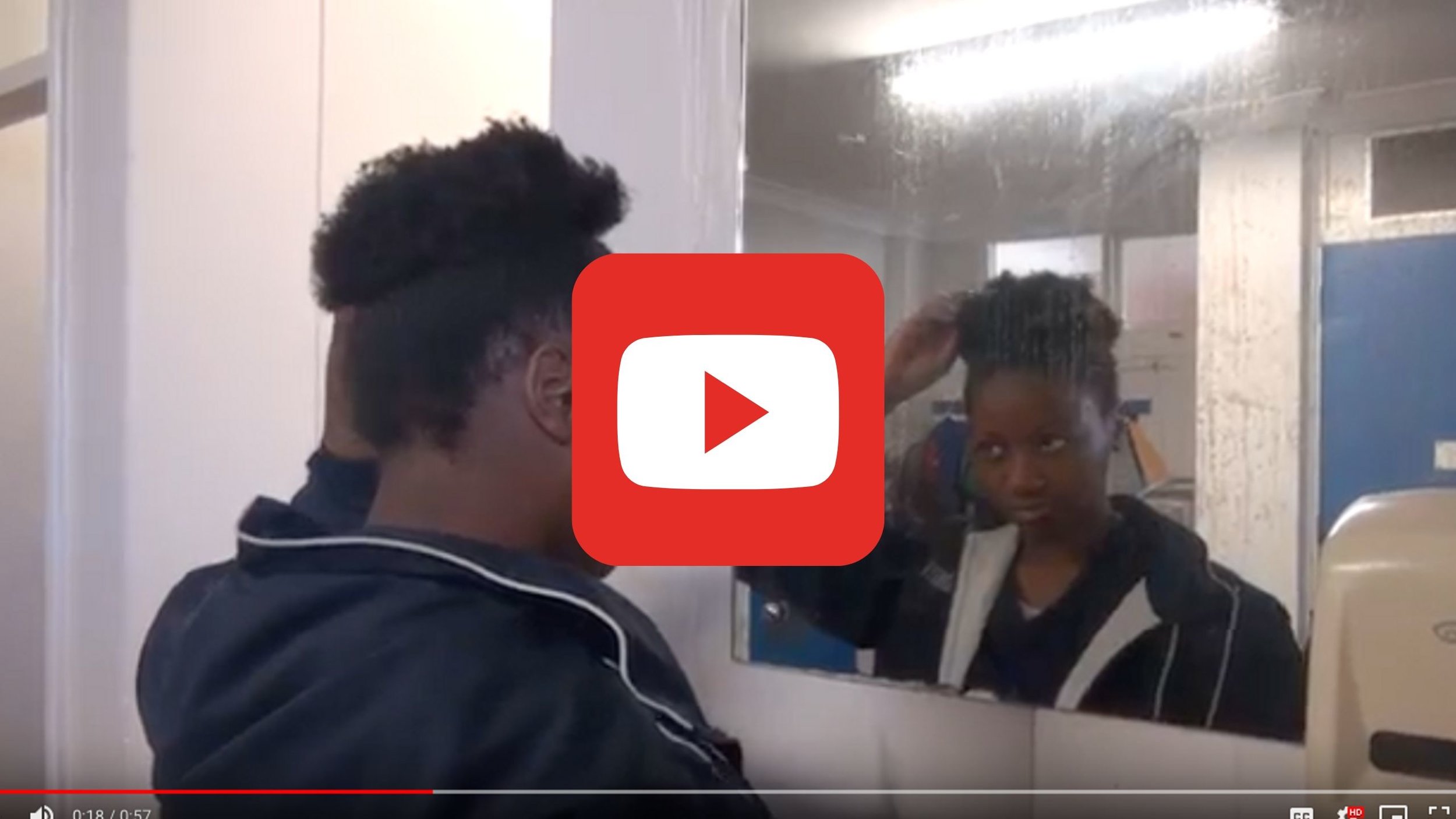 Welcome to the CineVerse

The project allowed teenagers from these Western Sydney communities to use the language of film and poetry to investigate things that matter to them.

During intense and creative all-day workshops students wrote poetry exploring obsessions, worries, visions and more. Their writing was brought together and published as a handsome anthology – a collection that speaks volumes about what it is to be a young person in Western Sydney in 2019.

From these poems students then worked with AFTRS to create short films that brought their words vividly to life. And they’re pretty fantastic.

Check out the films below from each of the schools who participated.