We’re very happy to be working with the Australian Theatre for Young People next term. We’ll be running a series of five workshops for high school students beginning Tuesday, 14th May. Students... 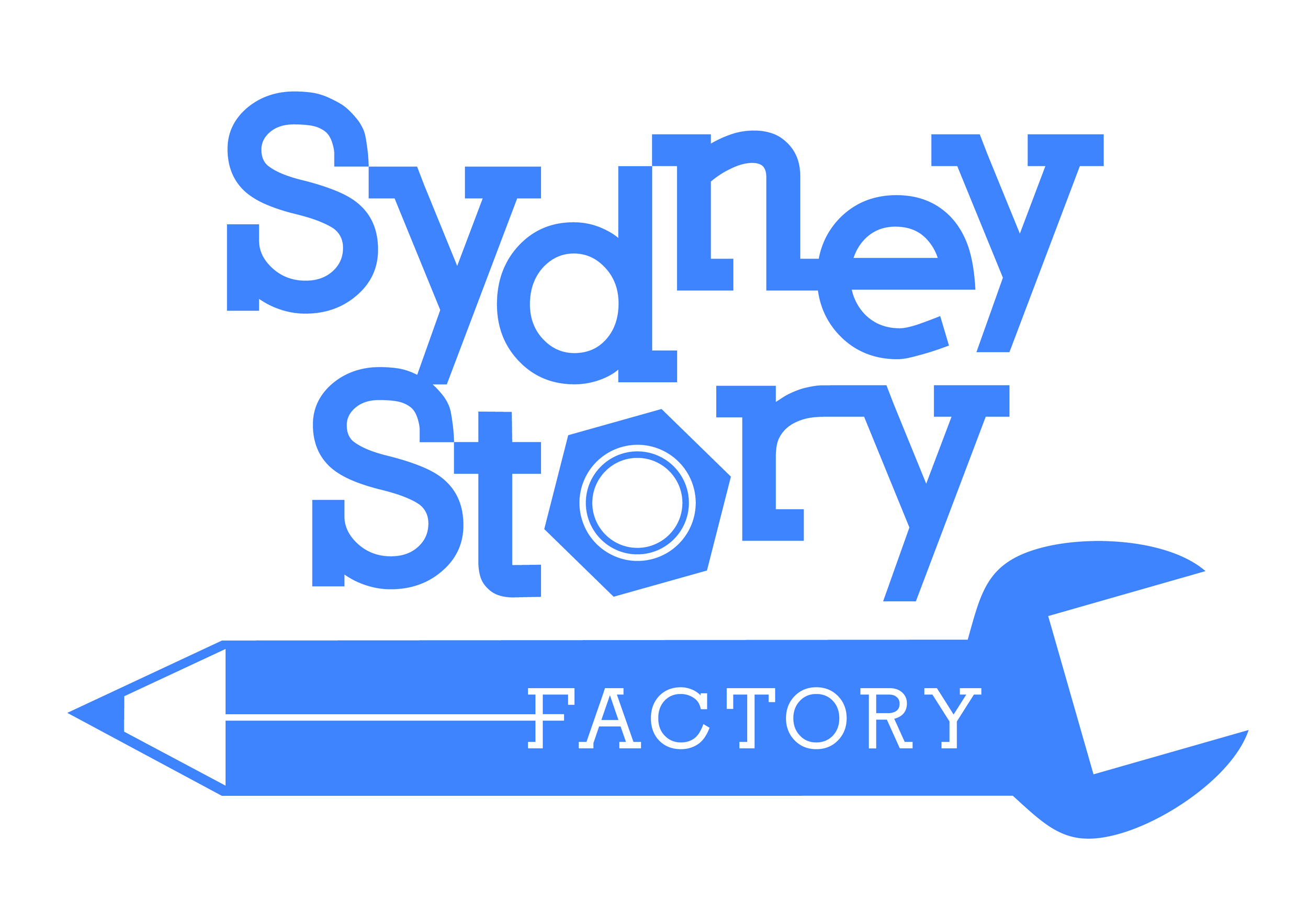 Sydney Story Factory volunteer Oliver Downes will be spending the upcoming school holidays training for the Sydney Morning Herald Half Marathon on 19th May. He’ll then run the long race... 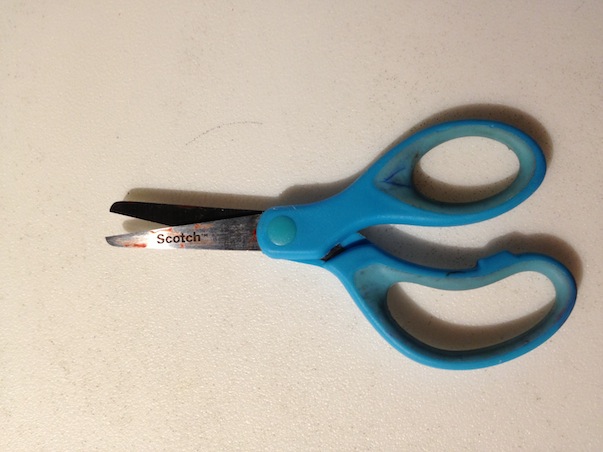 Extracts from the Choose Your Own Adventure stories, highlights from the radio play – Pop Stars and Spaceships…stayed tuned to EZ6 Radio, and scenes from a murder mystery script written... Roll up, roll up. We’ve got holiday workshops on between Monday 15 and Thursday 18 April 2013. There’s everything from Playground Richard III to yoga. After that, we start our... 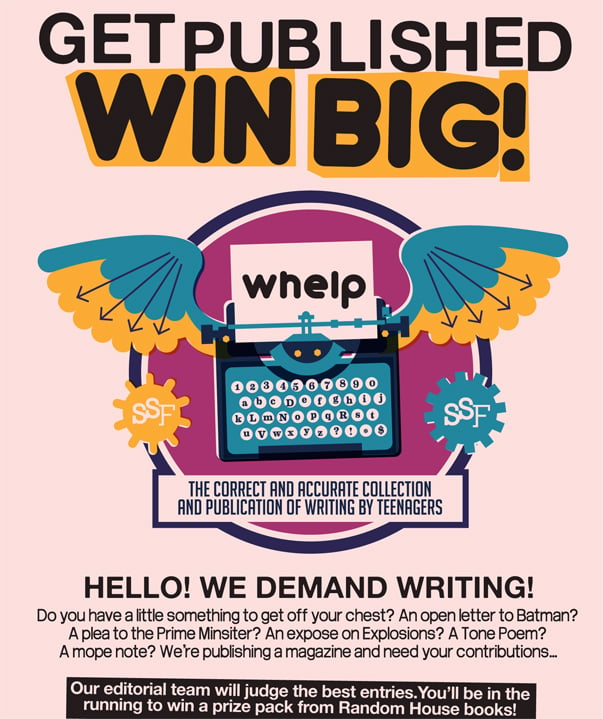 Late breaking news teenagers…you now have until Tuesday 12th of March to enter our writing competition!!     Open Letter to Teenagers  One Direction are pregnant! Yes, all of them,... 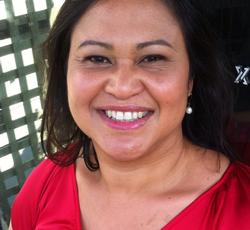 Join our writing and interviewing workshops!

As part of our ongoing Home project, we will be running classes every Sunday afternoon to help students write about their experiences of Redfern/Waterloo and ask older people about their... 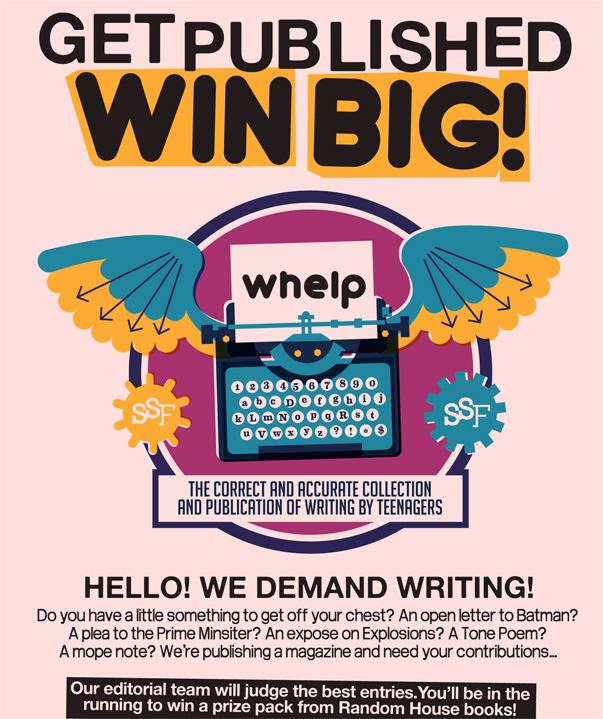 Weep no more the era of whelp is upon us! Seriously, bring yourself, bring some friends. Make a magazine. This is more than a workshop. Write about stuff that matters and... 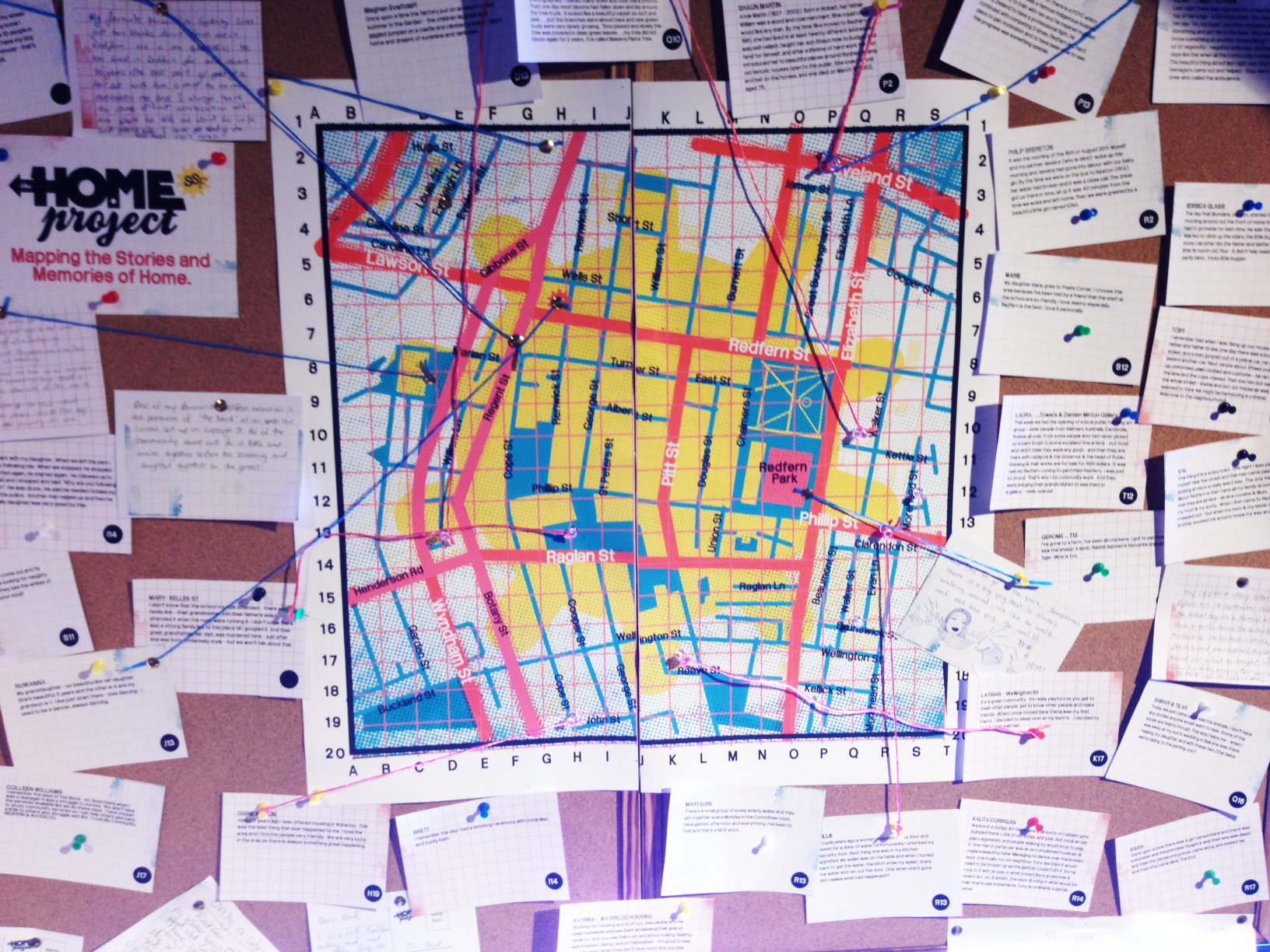 Our Community Open Days on February 10 and 17 produced some incredible stories about the past and present in our local area. We’ll be collecting more as our Home Project... Hurry, hurry, hurry folks! The stellar interns at Herbert Smith Freehills are raising money for the Sydney Story Factory through an online auction. Items up for grabs include: A helicopter... 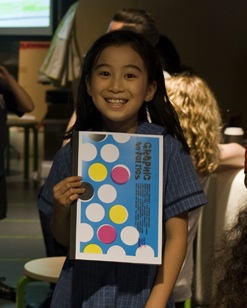 Our first six months, by the numbers

Here’s a snapshot of who came to the Sydney Story Factory in our first six months of operation, from July – December 2012 (terms 3 and 4 and the October... What a way to end the year! Our Song Reader concert on Wednesday, 19th December, at The Standard was a sell-out success and a brilliant night. Dappled Cities, Josh Pyke,... 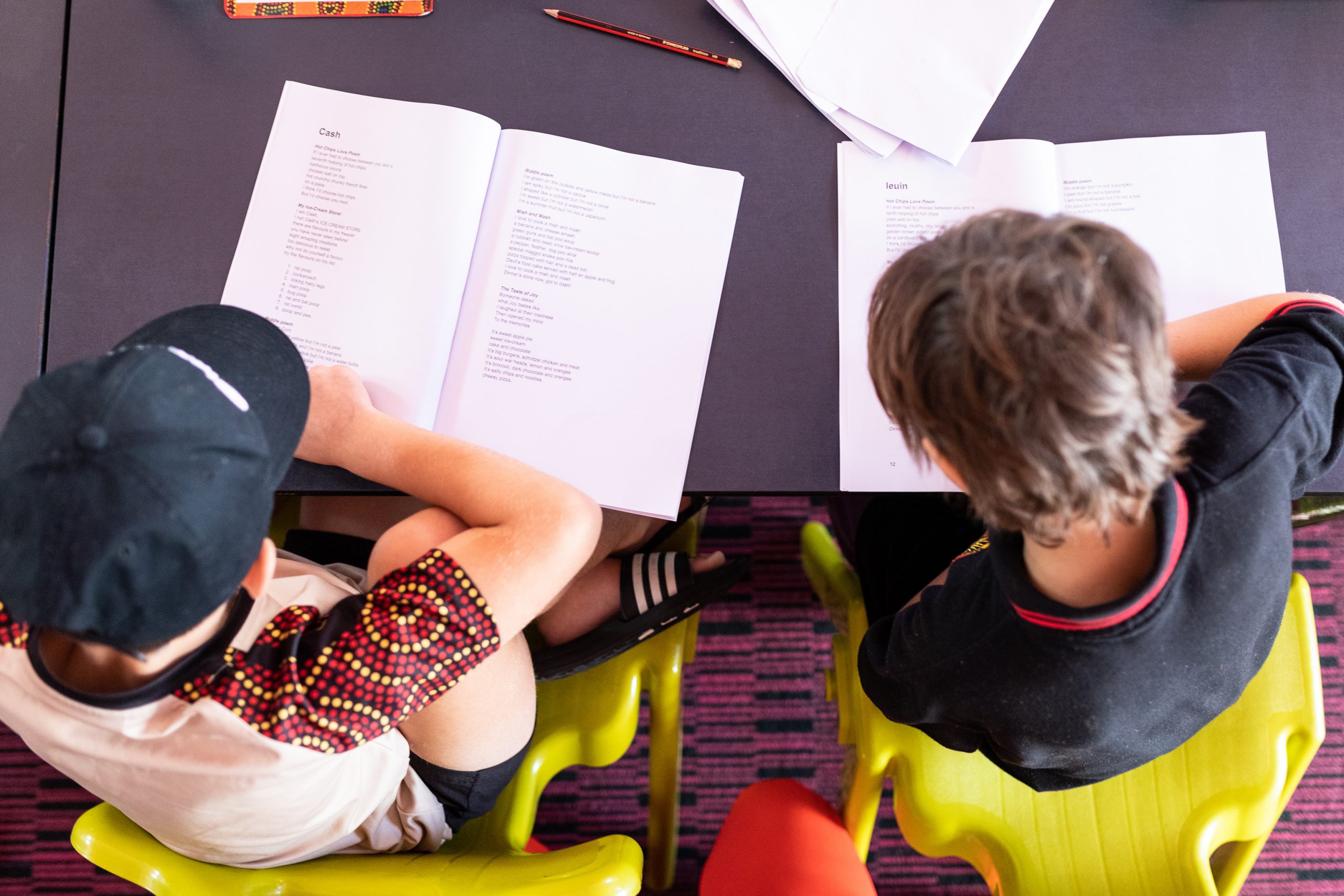 Yes, we’ll still be around after the 21st of December! Click away to look at our so-amazing-they’ll-drag-you-away-from-the-beach Holiday Workshops. Or, hold out for our new whizz-bang 2013 Term One Workshops.... 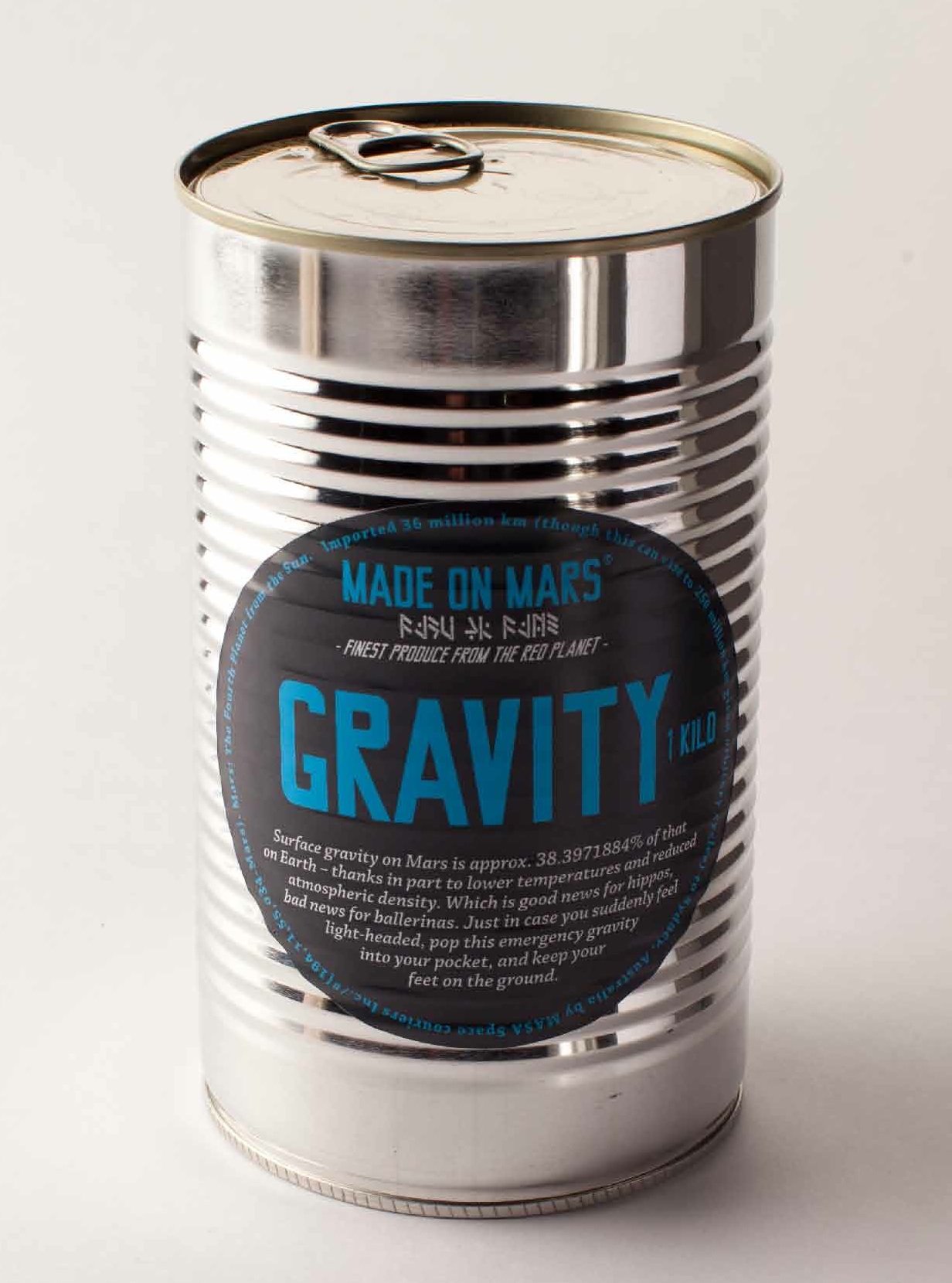 The Martian Embassy is now online

Christmas shopping just got a whole lot easier! The Martian Embassy now has its own little shop. Cans of Gravity and “Take me to your Leader” t-shirts are guaranteed to... The Martian Embassy sells the coolest gifts in town, guaranteed to make your Kris Kringle smile. So help us sell more of it! It’s easy. 1. Download our product catalogue...